A tale of a wave: Scientific explanation of the birth and death of a wave 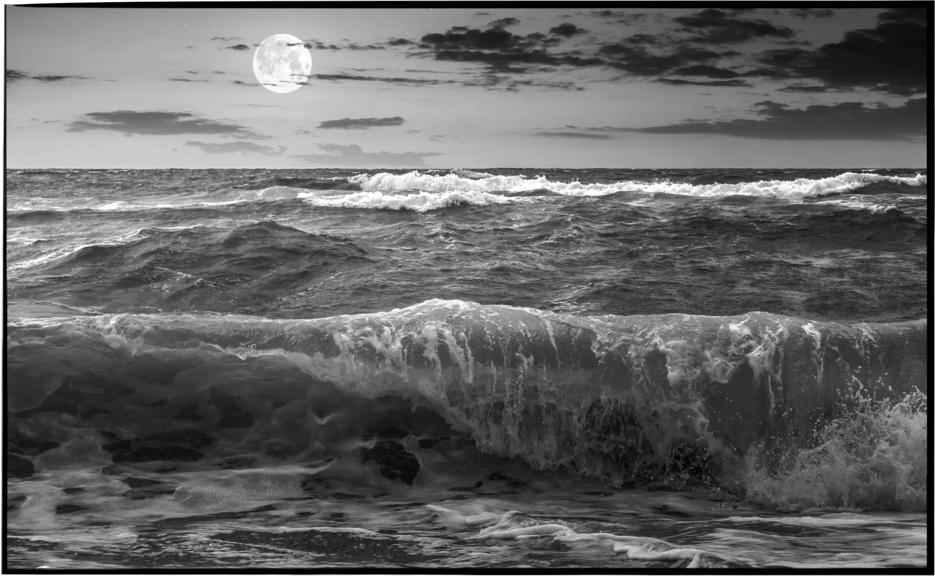 In “A tale of a wave”, the scientist and surfer from Max Planck for Chemical Physics of Solids in Dresden Maia Vergniory, and the world-wide known surfer Kepa Acero will give a talk about the physical phenomena behind the birth and death of a wave, from two different points of view, the scientific one and the intuitional one that comes from Kepa, who lives among waves.
They will try to answer several questions such as, why some waves open and others close, why sometimes they come in series and sometimes they don't, or what role play the tides, the wind and the seabed in the waves we surf. In fact, every time that someone who practices surfing looks at the prediction tables is analyzing a physical phenomena, and in this talk will show that to do science you don't need to be a professional scientist, just someone who wants answers to questions.